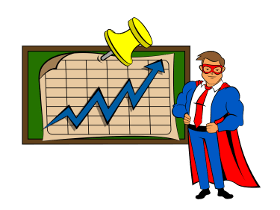 Optimize for Pinterest in Under 10 Minutes (Without Making Google Mad)

Want to optimize for Pinterest (without making Google mad) in 10 minutes? You came to the right spot!
According to Moz.com, Pinterest is in the top 10 of the most important websites in the world and second only to Facebook in terms of its ability to drive traffic via social media.

While everyone thinks of having quality images on their site as essential to performing well on the platform, the text that describes those images can be just as important. This text appears below an about-to-be-pinned image and is saved along with the pin. When optimized correctly, this text increases the likelihood of the image being found in a relevant search – likely resulting in traffic to your site.

Pinterest has become a search engine, so you have to learn to speak “search” as a blogger.

Traditionally, Pinterest most commonly selects that alt attribute (sometimes called alt tag) of an image to use as the default pin description. If you follow blogging best practices, you know that you should always include an alt value attached to each image.

The alt attribute had a purpose long before Pinterest came along: to describe the image to people that can’t see it (maybe they’re visually impaired, choosing not to load images over a slow connection, etc.). At the same time, this attribute is describing to search engines what’s in the picture, something that when done well can improve your site’s SEO.

This original (and still primary!) purpose remains today, and optimizing for it can conflict with what is considered a perfect Pinterest description.

Again, according to Moz.com, good alt text have the following characteristics:

…is sufficiently descriptive, but doesn’t contain any spammy attempts at keyword stuffing

All text is, first and foremost, designed to provide text explanations of images for users who are unable to see them

The examples given on that show that alt text is not necessarily expected to be a complete sentence.

Contrast this with the optimal Pinterest description, from the folks at WPTasty.com:

Pinterest descriptions should be crafted with search and exploration in mind, utilizing keywords and hashtags (respectively) to reach the maximum number of users on Pinterest.

The author of that article recommends making the description a sentence and using hashtags, pointing out that the latter get high visibility in search results.

Because of these conflicting priorities, Pinterest came up with a new attribute that can be added to images specifically for Pinterest Descriptions – data-pin-description. This allows alt to retain its original purpose while (most) Pinterest Pin buttons will pull the description for this new text.
Let’s take a look at an example from my wife’s site, Kitchen Stewardship. 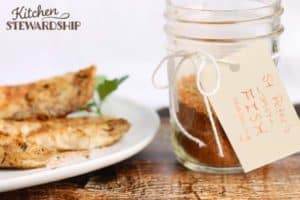 As you can see above, the alt attribute sufficiently describes the photo such that someone not able to see it would be able to tell its contents. At the same time, the data-pin-description will be used as the pin’s description, complete with hashtags and an extra selling point. Yes, the person she’s referring to is me.

Let The Blog Fixer ™ Help You Optimize for Pinterest

After purchasing our Pin Description Optimization Service, we’ll work with you to define a set of rules that will automatically add the best data-pin-description value to all of your images

The Blog Fixer ™ Will: 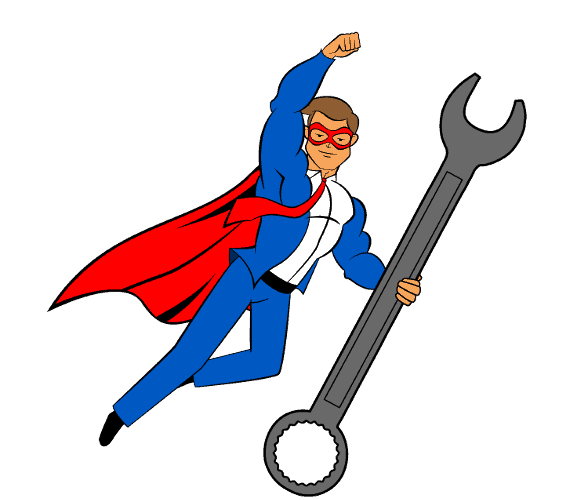 For example, on Kitchen Stewardship, we used the following rule set:

“With hundreds and hundreds of blog posts on multiple sites, it was a daunting task to try to keep up with Google requirements, affiliate rules and more! Thankfully the Blog Fixer ™ came to the rescue and saved my team an insurmountable amount of hours trying to fix “all the things”.” 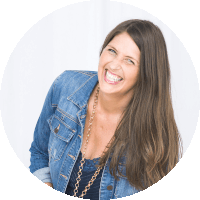 The Blog Fixer ™ to the Rescue!

Let The Blog Fixer ™ optimize the default descriptions of pins on your site and maximize your Pinterest traffic.

As always, all of our fixes are provided as 100% done-for-you services without any software for you to learn.