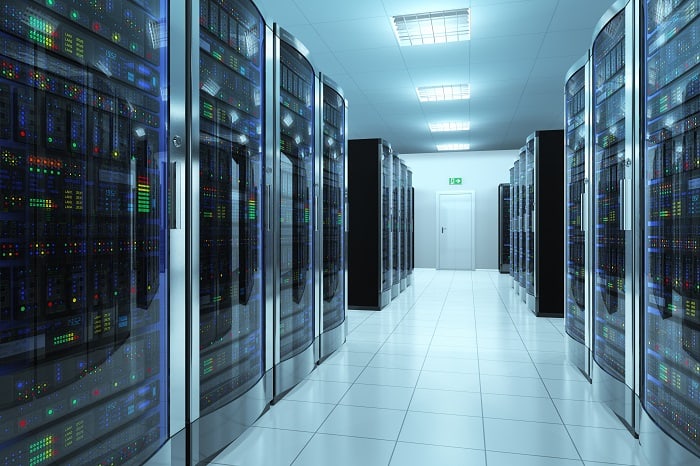 Clients often ask me about how they can make their site faster. If you do a Google Search, you’ll find endless articles on the topic, and in general if you follow their advice you can eek out a few seconds of reduced load time.

The truth is, on most of sites that I work on, the quickest, easiest, and most dramatic way to speed up your site is to upgrade your web host. This is especially true if you have a shared server on one of the “budget” web hosts.

Why listen to me?

Because I deal with this issue every day. At last count I’m approaching the THOUSANDTH WordPress site I’ve worked on, and those are spread out over 100 different web hosts. That means that I, personally, have logged in and interacted with just about every common site size / web host combination. And many of those sites are sloooooow!

Just navigating around the dashboard can be an exercise in patience. The problem is not that these sites have poorly coded plugins that are that are using up all the CPU cycles. Most do have common speed recommendations (like a caching plugin) in place. These frustrated bloggers are doing everything right, and all they want is for their site to feel quick.

Their problem is simple: the site is hosted on an overloaded and overworked server with too many other sites.

Bloggers don’t even realize this, but as I run our powerful plugin on people’s WordPress blogs, I see all the numbers and they are staggeringly different. And there’s ONE determining factor in the fast sites vs. the slow sites. The host. 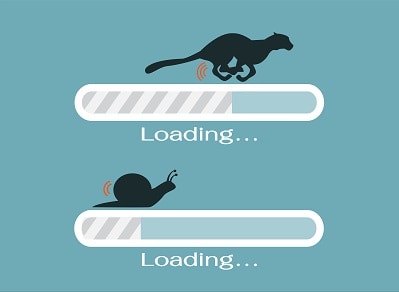 The good news? That means the solution to “how do I speed up my site?” is simple: change your web host.

After experiencing over 100 hosts personally – this is not a “I did a lot of reading of FAQs” review – I have exactly one recommendation, and this host has fast servers, inexpensive rates, and great customer service.

Links on this post are affiliate links, meaning if you make any purchases I will earn a commission.

The best web host for bloggers is BigScoots, hands down.

I’ve seen a number of clients move to BigScoots, and their feedback only solidifies my opinion. For example, I seem to be infiltrating my wife’s blog groups: 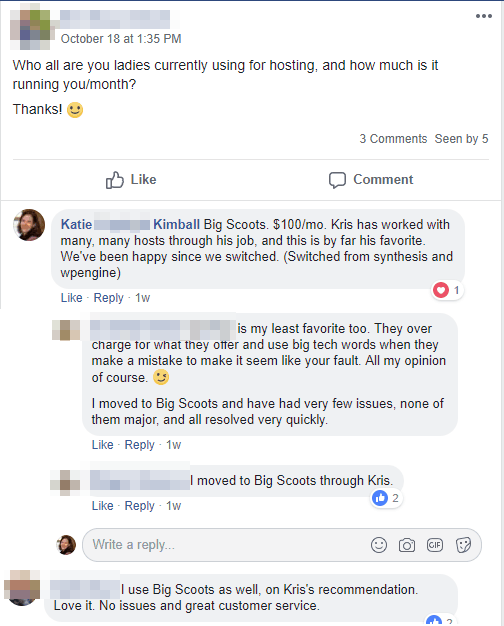 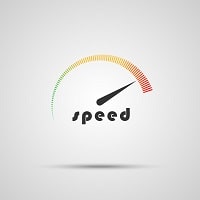 When I was first getting started applying services with The Blog Fixer, there was one site in about the first 100 that really stood out. It was far and away the fastest I ever ran my software on, like “blink” instead of “go refill your water while waiting for a process.” I asked where she hosted, to which the reply came “I host with Big Scoots. Seriously the most amazing company I’ve been with so far.” I immediately checked them out (and moved BlogFixer.com over there not long after).

Since then, I can always tell when a site is hosted with BigScoots simply by interacting with the dashboard. Navigating to different pages, installing and running our software, everything just flies. Seriously, I’m 100% accurate in predicting a site is on BigScoots before I look; it’s that much faster than anything else.

What makes BigScoots so fast?

For one, BigScoots servers use Solid State Hard drives (SSD), which I believe is a big factor in their speed. SSDs are quite rare in the hosting world so far, and although you can find them with other hosts, you usually have to pay a premium. All BigScoots plans use them.

Being a computer geek, I’ve found myself day-dreaming about the wonders of SSD and the performance boost increase that came when switching from standard hard drives (instantaneous reboots!). It’s the most significantly impactful technology upgrade in quite some time for computers and it’s great to see web hosts using it as well.

Secondly, they always undersell their shared servers (meaning they make sure there is plenty of hardware available to run the number of sites they put on there rather than cram in the maximum number of sites).

I believe this 100% because every BigScoots site I’ve worked on has had silky smooth performance – something that just wouldn’t be true if they were on overloaded servers.

As I mentioned, the BlogFixer.com has been with BigScoots for a couple years now. We pay $8.95 a month for a shared hosted plan which has been more than adequate for powering our site. There are entry level hosting plans starting at $3.55 per month, meaning they’re very close in terms of price to the budget plans you’ll find at Host Gator, Bluehost, Siteground and the like.

And compared to some of the “premium” hosting companies for bigger sites, you can definitely save money.

My wife runs two large sites, https://www.kitchenstewardship.com and https://www.kidscookrealfood.com, once hosted with WP Engine and Web Synthesis respectively. When Web Synthesis announced they were closing their doors, it gave me the excuse I needed to move both sites over to BigScoots.

Web Synthesis’s hosting was $150 / month and with WP Engine we were on the “If you have to ask how much, you can’t afford it” plan. It doesn’t take too long to out-traffic their highest cost advertised plan meaning you have to contact them to find out how much they will charge.

Now, our monthly bill for BOTH is less than we were just paying Web Synthesis. And site speed of both sites has gone UP!

What’s more, unlike the other two hosts, BigScoots includes email hosting with all of their plans, eliminating another monthly expense and keeping everything under one service. 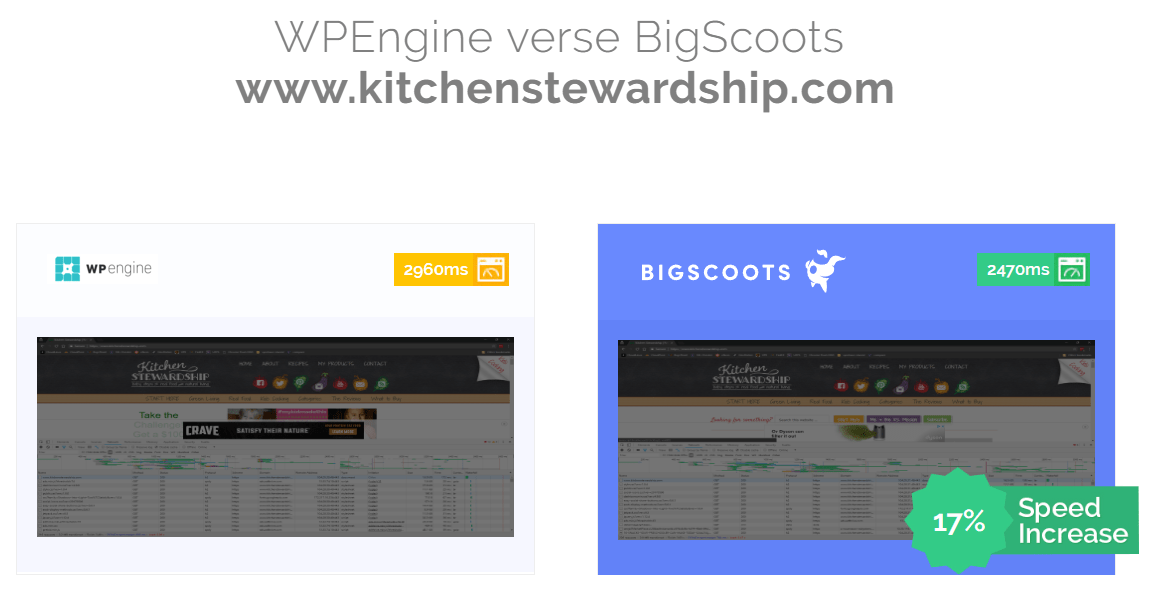 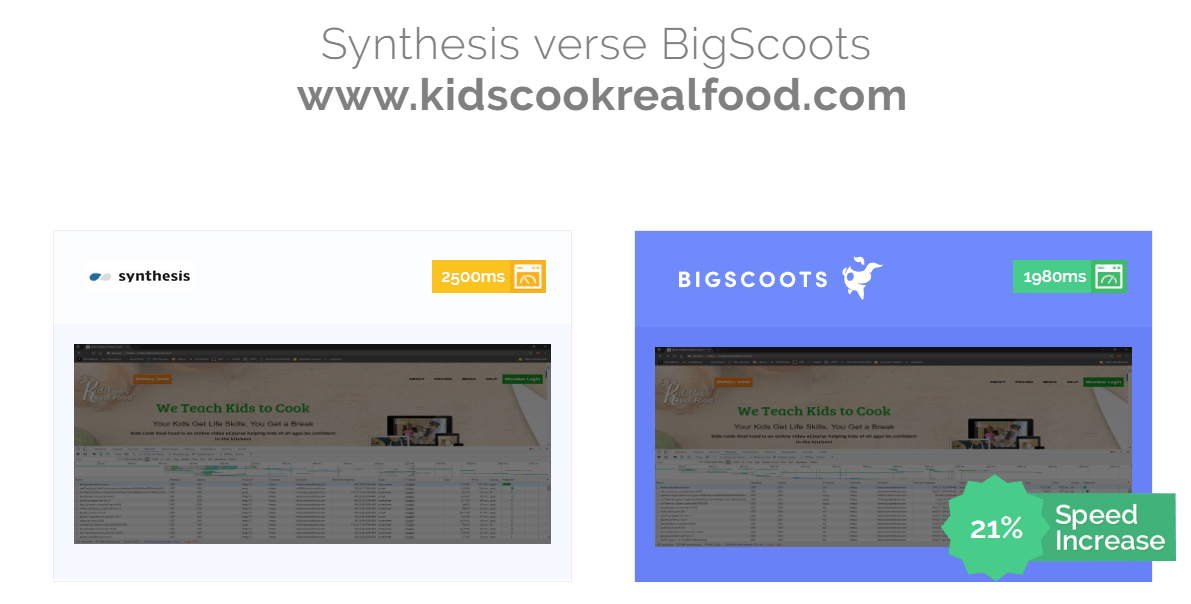 Every plan at BigScoots is a managed experience, which includes their entry level shared plans. What this means is that their support will help with just about anything, as opposed to telling you it’s not their problem. Migrations from other hosts (with NO downtime), plugin troubleshooting, performance tweaking are all included.

Here’s an example from a customer of mine that recently switched from SiteGround.

Her site was running into frequent crashes (503 errors). I recommended she open a ticket and got this response:

“The issue appears to be caused by high server load. The load is too high and the server is unable to properly serve the requests that are being sent to it. These queries need to be optimised to take less time. Please note that we are not the developers of your website and we are not familiar with its coding and configuration. Therefore we wont be able to assist you with the optimisation of the queries.”

She sent me the queries in question and I determined these were standard WordPress queries, not related to any plugins or custom created configuration. I suggested she move to BigScoots, which she did. After being migrated over, she mentioned the 503 errors, sent over SiteGround’s findings, and received this response from BigScoots support:

“I cannot reproduce the time it takes for any of those queries to complete, for example, they say that this query takes 30 seconds to complete.. well if I run it, it completes instantly, you can see it takes 0.00 seconds… All I can say is, I am not seeing the issues, the logs report 0 503 errors since running on the (BigScoots) server so only time will tell if an issue is lingering but we can surely narrow it down and resolve it if it does come into play.”

My Experience with BigScoots Hosting 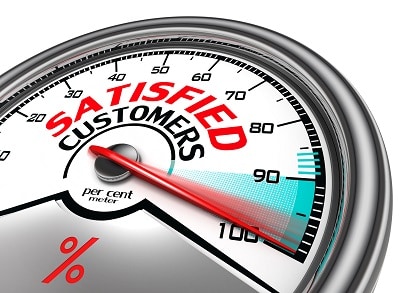 As I mentioned, my wife is a blogger. As you can probably imagine, she relies on me a lot to be her technical support. We work and sit back to back in the same office, so she can and does yell at me to fix something whenever she wants.

Shortly after moving to BigScoots, she noticed a “Not Secure” message on one of her sites she wanted me to fix. I opened a ticket, 7 minutes later the problem was gone.

Me: “Your problem’s fixed.”

Me: Considering pros and cons of taking credit…went with the high road. “No, I opened a ticket.”

And that’s pretty much how all of our support tickets have gone. I averaged the time to first response of every support ticket we’ve opened and came up with 26 minutes. However, that includes a couple outliers of 90 and 70 minutes on tickets I opened that were not time sensitive (I can’t be sure they prioritize tickets by need, but it seems that way).

The vast majority of our tickets were responded to within 13 minutes.

So although BigScoots does not have phone support, something a tech geek phone-phobic like me embraces but some people see as a deficit, you’ll get taken care of nearly as quickly and have a written record of what happens in case you don’t remember.

There are plenty of web host reviews and recommendations out there from tech gurus. They’ve read all the material from each host. They’ve considered the big ones.

But most of them have never even heard of BigScoots (tragedy) and none have seen the performance of over 100 hosts personally like I have.

I recognize BigScoots’ performance on a site like you’d be able to pick out your child’s shrieks of laughter at a busy playground, and while their lightning speed (thank you, SSD!) makes them the obvious choice when you want to speed up your site, BigScoots’ generous customer service and high quality options for your budget make them the best choice for your peace of mind, too.

FIND OUT WHAT PLAN IS BEST FOR YOU HERE