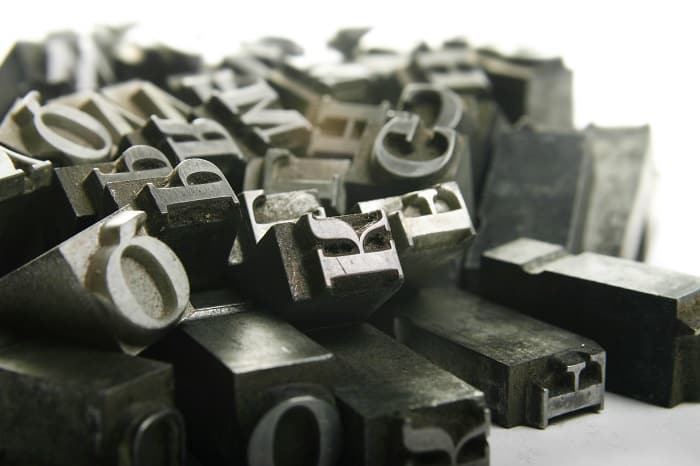 Doesn’t everyone love a surprise?

The best dramas are full of them, and the Gutenberg saga is no different.

Developers have been discussing when the new editor should go live after the November 19 (and then 27) dates were missed. Consensus was strongly in favor of January, but the plot apparently was getting stale with too much dialogue.

This just in! WordPress 5.0 and the Gutenberg editor that comes with it is being released Thursday, December 6 (less than 2 days from now).

Now is the time to make sure you have the Classic Editor plugin installed if you’re planning to avoid Gutenberg for a bit. The inability to add nofollow without coding it in Html yourself and the return of noreferrer are issues that remain and will be shipped with the new editor on Thursday.

There’ll be an introduction, accompanied by several sentences which will probably be the most significant articles of the article. Write the last duplicate of the essay. Utilize this total essay structure to create a comprehensive outline for your own documents.

A thesis statement conveys the primary idea of the complete essay generator tool. Emphasizing a special theme helps it be less hard that you simply write an article. In this procedure, you will also desire to produce a complete theme to your own composition that links one to the issue you’re writing about, no matter what the topic may be. Brainwashed up on the subject of your own composition, you might have to do a little background investigation.

With a primary subject, the essay is going to have focal point upon which you’ll develop the remainder of the paragraphs.

That date was actually just announced last night despite the call from many developers to push it back, so many in the WordPress community feel a bit taken by surprise. In fact, the founder of Yoast has written a post on determining if you should delay the update altogether. He recommends checking with plugins you rely on to see if they are compatible with Gutenberg (version 0.8 of The Blog Fixer is compatible). Many simply won’t be yet.

Personally, I’ll be holding off on all of my websites. I’ll be travelling to WordCamp US over the weekend (as many WordPress developers will be) and do not want to take the chance of an update breaking functionality while I’m away. Those of you with a busy December may want to do the same.